Big Tech must be stopped 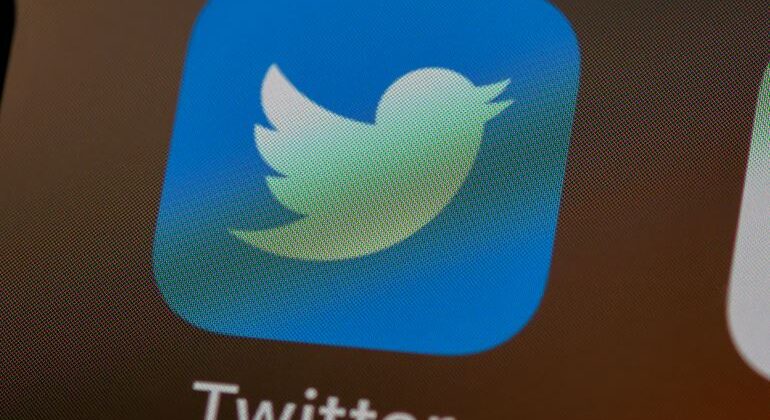 Twitter offers certain protections to world leaders, which Trump currently is. However, when he becomes a private citizen again, he will lose those protections. This could lead to Twitter censoring his tweets even more than they already do and possibly even banning his account.

According to Twitter’s “principles & approach” to world leaders, “if a Tweet from a world leader does violate the Twitter Rules but there is a clear public interest value to keeping the Tweet on the service, we may place it behind a notice that provides context about the violation and allows people to click through should they wish to see the content.”

Even though being President of the United States makes Trump a world leader, Twitter has not held back when it comes to censoring his tweets. Twitter has been cracking down on the majority of his tweets that question the integrity of the 2020 Presidential Election. They have either been hidden or flagged and then linked to articles that claim the results are legitimate. According to Forbes, Twitter flagged 50% of his tweets.

Trump has recently been pushing for a repeal of Section 230 of the Communications Decency Act, which protects social media companies such as Twitter from being treated as publishers. Section 230 states:

“No provider or user of an interactive computer service shall be held liable on account of any action voluntarily taken in good faith to restrict access to or availability of material that the provider or user considers to be obscene, lewd, lascivious, filthy, excessively violent, harassing, or otherwise objectionable, whether or not such material is constitutionally protected”

University of Oregon Tries to Kick College Republicans Off Campus