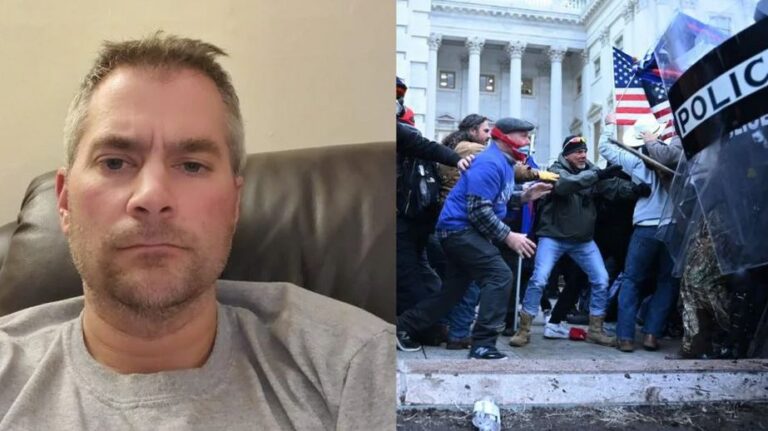 The mother of Brian Sicknick, the Capitol Police who died in the January 6 Capitol riot, is speaking publicly about the media’s false reports following her son’s tragic death.

In an interview with the Daily Mail, Gladys Sicknick, 74, said she believes her son suffered a stroke during the riot, despite media claims that he was bludgeoned with a fire extinguisher.

She also told the Daily Mail that even though it has been over a month since the Capitol riot, the family still has very minimal details about Brian’s death.

“He wasn’t hit on the head, no. We think he had a stroke, but we don’t know anything for sure. We’d love to know what happened,” Gladys said.

In early reports of Brian’s death, Capitol Police said that he was “injured while physically engaging with protesters.”

“He returned to his division office and collapsed,” the Capitol Police memo states, adding that he was “taken to a local hospital where he succumbed to his injuries.”

But a day after the Capitol Police’s first report of the incident, the New York Times published an article citing two “anonymous” law enforcement officials who claimed Brian died after protesters hit him in the head with a fire extinguisher.

Before details of the incident could even be verified, Democratic House Speaker Nancy Pelosi (Calif.) called for the “perpetrators” of Brian’s death to be “brought to justice.” She also labeled the protest as a “violent and deadly act of insurrection.”

Now, over a month later, medical examiners revealed they did not find any evidence of blunt force trauma on Brian’s body. The mainstream media has been extremely quiet about this development.

There is still no confirmed cause of death for Brian Sicknick. Officials say that they are still investigating other possibilities of Brian’s cause of death, such as accidentally ingesting pepper spray during the riot.