The Anti-Israel Move Biden Just Made 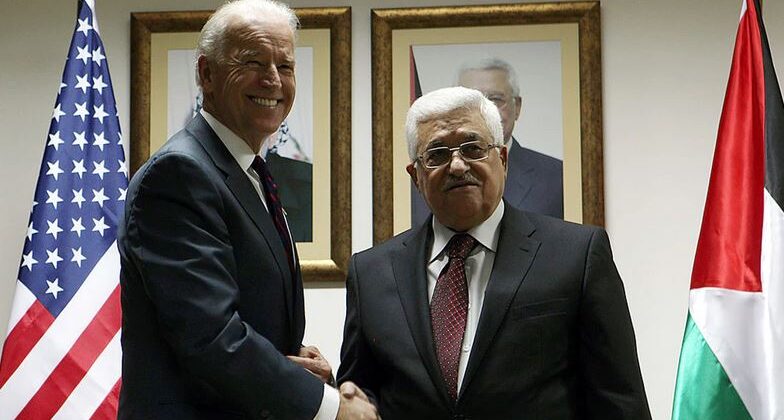 Secretary of State Antony Blinken announced that under the Biden administration, the United States is rejoining the UN Human Rights Council (UNHRC). Blinken said in a tweet,

“The @UN Human Rights Council is flawed and needs reform, but walking away won’t fix it. The best way to improve the Council, so it can achieve its potential, is through robust and principled U.S. leadership. Under @POTUS Biden, we are reengaging and ready to lead.”

Former President Donald Trump pulled out of UNHRC in 2018 because of its history of negatively targeting Israel. Israel had “received by far the largest number of critical council resolutions against any country,” according to the Associated Press. “In addition to the council’s persistent focus on Israel, the Trump administration took issue with the body’s membership, which currently includes China, Cuba, Eritrea, Russia and Venezuela, all of which have been accused of human rights abuses,” the outlet added.

This body must reform the Human Rights Council’s membership and its operation. As to its operation, I think of what President John F. Kennedy warned more than 50 years ago, that the United Nations must not become in his words a “forum for invective.”

After a 17-year-old Palestinian terrorist fatally stabbed Ari Fuld, an Israeli father of four, in September 2018, Hillel Neuer, the executive director of U.N. Watch, furiously spoke up about the U.N. Human Rights Council’s silence on the matter.

“Mr. President, someone whom I recently met in Jerusalem, Ari Fuld, was at a shopping mall a few miles away, in Gush Etzion, when he was stabbed to death by a Palestinian terrorist. A husband and father of four children, Ari lived and died as a hero. Despite his wounds, he chased and shot at his attacker, preventing further casualties, before collapsing to the ground. Hila Peretz, who was working nearby, said, ‘He gave his life for me.’

Now, I want to ask the United Nations and this council: Why has no official of this body condemned the murder? Why is the U.N. silent when Hamas and Islamic Jihad, supported by Iran, which just spoke here in this room, praised the murder? Why were they silent when the Al-Aqsa Martyrs Brigade, the military wing of Fatah, which belongs to the PA (Palestinian Authority), which sits here, welcomed the attack, stressing the necessity of ‘resistance’?

Why is the U.N. silent when according to reports, the family of the terrorist, Khalil Jabarin, has already been rewarded more than $3,000, and while the family stands to be paid an additional $1.7 million over his lifetime? Why is this council, which is about to dedicate an entire day next week to condemning Israel, why have they refused to condemn the system known as ‘pay-to-slay,’ a total budget of some $300 to $400 million dollars, 7% of the budget of the PA that is used to reward and financially incentivize the murder of Jews?”