Even his supporters were participating in the hashtag... 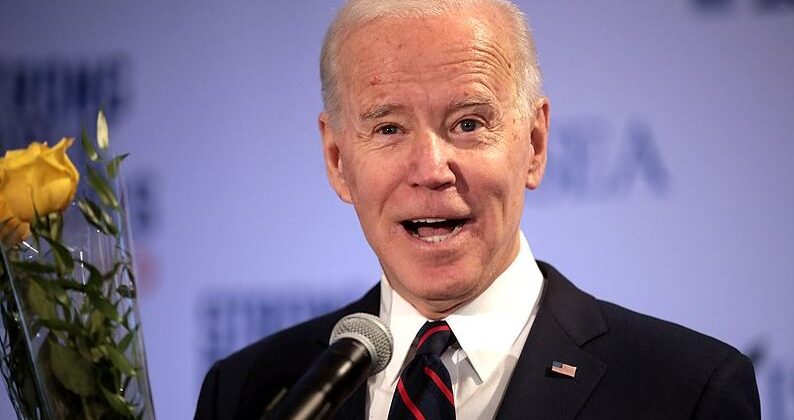 Since Joe Biden’s first day in office, he has signed 42 executive orders. The orders cover issues ranging from climate change to transgender rights to Covid-19.

However, the president has failed to keep one of his biggest campaign promises: $2,000 stimulus checks.

While helping campaign for the Georgia Senate runoff election, Biden promised Georgia voters that they would receive $2,000 stimulus checks if the Democrats won the runoff elections.

While giving a speech in Atlanta, Biden assured “that money will go out the door immediately to help people who are in real trouble.”

But Biden has been in office for almost two weeks, and we have not yet seen any stimulus payments.

Americans are very unhappy with Biden, making the hashtag #BidenLied trend on Twitter over the weekend.

“@POTUS will build on the $600 down payment provided by Congress last year, sending an additional $1,400 to households across America, totaling direct payments to $2,000 per person,” the tweet said.

But that is very different than what Biden promised.

On January 21, he said, “$600 is simply not enough when you have to choose between paying rent or putting food on the table. We need $2,000 stimulus checks.”

“#BidenLied and the whole government lied,” one Twitter user said. “Don’t say your given us $2000 checks when your really given us $1400 checks. That’s just cold, bruh.”

“#BidenLied By the time the stimulus package arrives it’ll be more like 600 bucks instead of the 2000 we were promised but don’t worry, Jill Biden is going to hand out cookies later,” another wrote.

“Liberals are more enraged that #BidenLied is trending than they are that half a million Americans are dead, millions more are threatened w/ eviction, tens of millions have no access to vaccine now,” said another user.

“Nobody should be surprised that @JoeBiden lied about $2000 checks. He lied the entire primary, but liberals were too busy chanting ‘Trump bad’ to even care that they were nominating a pathological liar. #BidenLied,” Knight said in a Tweet.

According to CNET, House Speaker Nancy Pelosi (D-CA) said the House could pass Biden’s proposal as early as Monday. That would mean people could start receiving their $1,400 checks at the end of the week.