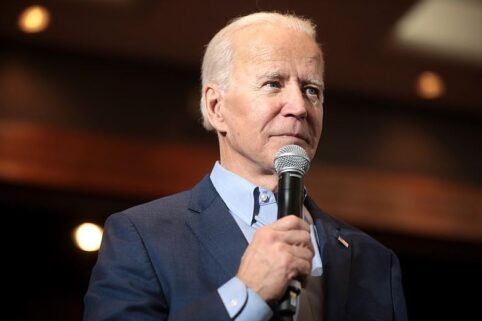 George Stephanopoulos sat down with President Joe Biden in a pre-recorded interview that aired this week on “Good Morning America.”

The two spoke about many of today’s pressing issues, including New York Governor Andrew Cuomo’s sexual harassment accusations and the crisis at the U.S.-Mexico border.

Biden told Stephanopoulos that Cuomo should resign if an investigation confirms the allegations that he sexually harassed many of his younger female employees.

“Yes,” Biden answered. “I think he’ll probably end up being prosecuted, too.”

Seven accusers have come forward against Cuomo. A number of top Democrats from New York, including Senate Majority Leader Chuck Schumer and Sen. Kirsten Gillibrand, have called on Cuomo to step down. He has denied all of the allegations.

Biden also discussed Russia’s “election interference” and President Putin. Biden told Stephanopoulos that he had warned Putin about a potential response during a call in late January.

“He will pay a price,” Biden said. “We had a long talk, he and I, when we — I know him relatively well. And the conversation started off, I said, ‘I know you and you know me. If I establish this occurred, then be prepared.”

“So you know Vladimir Putin. You think he’s a killer?” Stephanopoulos asked.

While the president said “you’ll see” that Putin is “going to pay,” he did not elaborate.

They also discussed Covid-19 vaccines and how to encourage people to get them.

“How do you get the politics out of this vaccine talk?” Stephanopoulos asked.

“I just don’t understand this sort of macho thing about, ‘I’m not gonna get the vaccine. I have a right as an American, my freedom to not do it,'” Biden said. “Well, why don’t you be a patriot? Protect other people,” he continued.

Biden said getting vaccinated himself has let him show Americans doing so is safe – and has changed his life “because I can hug my grandkids now.”

“They come over to the house,” the president said. “I can see them. I’m able to be with them.” 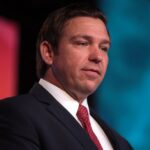 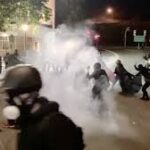