What is DeSantis doing with the rest of Florida's stimulus? 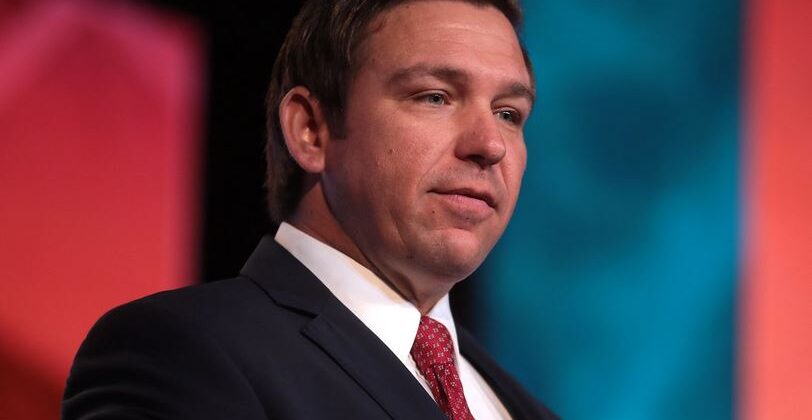 Florida Governor Ron DeSantis (R) on Tuesday announced plans to send $1,000 bonus checks to all of the state’s first responders.

“We know the pandemic put a lot of strain on our first responders – EMTs, sworn law enforcement, firefighters – so we believe we should recognize their sacrifice,” said DeSantis.

Funding for the gift will come from the $10 billion Florida is expected to receive as part of Democrats’ latest stimulus package.

Aid money will be distributed to states based on unemployment, not on population – an arrangement that robs Florida of roughly $2 billion.

“We’re getting the short end of the stick, make no mistake about it, but we’ll make the best of what we have, and I think we’ll be able to get a lot done for the people of Florida,” said DeSantis.

The one-time bonus checks to first responders are expected to total roughly $208 million. Additional plans for the stimulus money include:

The governor’s proposal leaves $6 billion for lawmakers to play around with and he has encouraged them to contribute to the state’s reserves and unemployment trust fund.

“We are certain that appropriations are eligible to be made to deliver meaningful relief to Floridians and businesses and to protect the state’s fiscal health,” wrote DeSantis in a leader to the state’s lawmakers. “Florida’s fiscal outlook has improved from the worst-case projections during the pandemic.”

State lawmakers will discuss and vote on the governor’s recommendations by the end of April.

This City Takes The Lead In Progressive Nonsense