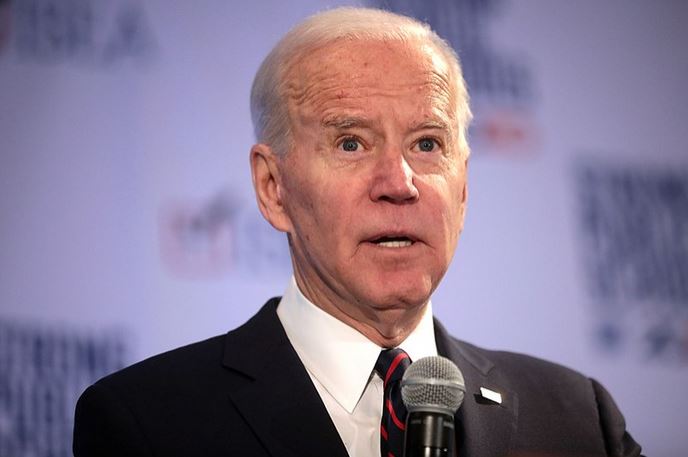 According to Former Vice President Joe Biden’s campaign, he plans to roll out at least four executive orders if he is ultimately sworn in as president on January 20, 2021, undoing the work of President Donald Trump.

A spokesperson for the Biden campaign on Monday told Fox News that the former vice president plans to rejoin both the Paris climate agreement and the World Health Organization. He also plans to reinstate the Deferred Action for Childhood Arrivals (DACA) and repeal the president’s so-called travel ban on certain Muslim countries.

Biden has also previously vowed to repeal Trump’s tax cuts and reverse the Mexico City Policy, which bans foreign aid from going to nongovernmental organizations that promote or pay for abortions.

“Other abortion-related policies and those weakening the Affordable Care Act will likely be on the chopping block in a Biden-Harris administration as well,” the outlet noted.

Following the 2020 presidential election, Biden also said he has plans to tackle the coronavirus pandemic both at home and abroad. He also announced the formation of a coronavirus advisory board composed of scientists and physicians.

“The challenge before us right now is still immense and growing, and so is the need for bold action to fight this pandemic,” Biden said after announcing the advisory board. “We are still facing a dark winter.”

“Dealing with the coronavirus pandemic is one of the most important battles our administration will face, and I will be informed by science and by experts,” Biden added. “The advisory board will help shape my approach to managing the surge in reported infections; ensuring vaccines are safe, effective, and distributed efficiently, equitably, and free; and protecting at-risk populations.”

CBS noted that Biden is also expected to start announcing White House staff appointments as early as this week.