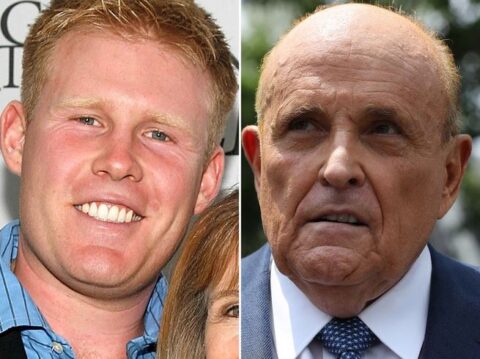 “I plan to run,” the 35-year-old said, adding that “outside of anybody named Trump,” he thinks he has “the best chance to win and take the state back.”

Democrat Andrew Cuomo is expected to run for a fourth term despite growing allegations of sexual harassment and his mishandling of the Covid-19 pandemic.

Cuomo is under fire for his deadly policy he implemented early in the pandemic, which forced nursing homes to accept patients from hospitals who tested positive for Covid-19. He also covered up the resulting deaths by misreporting the number of deaths. More recently, multiple women have come forward accusing him of sexual harassment and inappropriate sexual conduct.

Giuliani is confident that the Democratic governor’s tanking approval rating will open a window of opportunity for a Republican with a prominent name to win the governorship in the next election.

“I believe I can win the race,” he said. “I think I’m the right candidate, and this is the right time to help change New York State, and we’ve got a playbook that works.”

“Whoever ends up winning is going to have to implement the Giuliani playbook on public safety, so who better to do that than a Giuliani?” he added.

Giuliani plans to “challenge Cuomo’s handling of crime, taxes, education, and the mutiny of New Yorkers from the state,” the Examiner said.

“New York is going to be one of two states over the last decade to lose population. It just shows how terribly Cuomo has run the state into the ground, and the truth is the assembly in state Senate is to blame as well,” he said. “It’s a combination of bail reform, increased taxes, and plummeting quality of life. So I think people will have to determine whether I am, you know, Giuliani 2.0 or whether I’m a new thing. I look forward to making my case and letting New Yorkers determine that for themselves.”

One thought on “Will Andrew Giuliani Replace Andrew Cuomo?” 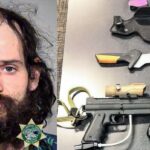 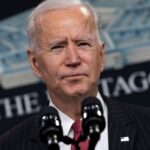